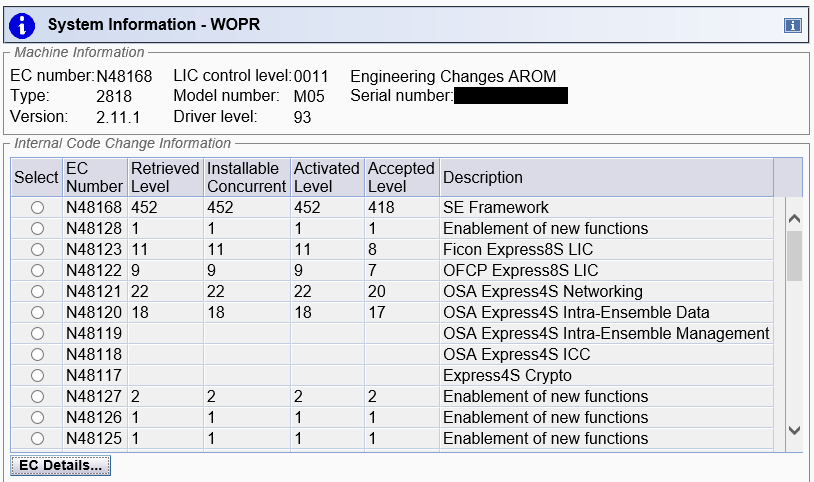 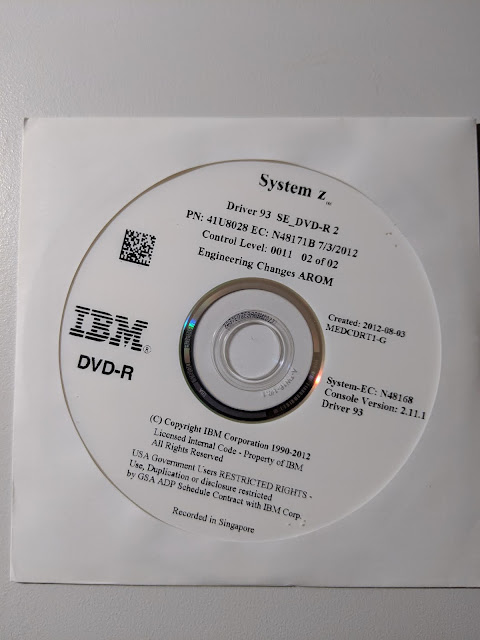 I have a mainframe LPAR running Gentoo available at joshua.mainframe.dev (IPv6 only).